BIG TIME good news – Section 179 is back, and it’s back with a vengeance!! 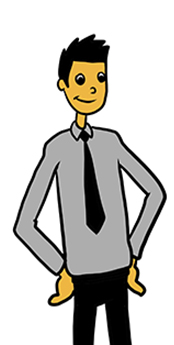 On September 27th, 2010, HR 5279 (aka The Small Business Jobs and Credit Act of 2010) was passed, and it contained some MAJOR changes in regards to Section 179. In effect, it raised the limits, it brought back an old friend, and it extended these changes for a few years.

Let’s take a closer look and see what changed:

What does this mean for the economy?

It means that government is serious about business spending – in essence, they want businesses to start buying equipment and investing in themselves again. And I have to say, as an equipment finance guy, even I’m impressed by the breadth of these changes – I mean, Section 179 was seriously increased a few years ago, but this increase is just astounding, to say the least.

What does this mean for you?

It means 2010 might be a much brighter year in terms of the bottom line. That’s because this increase happened late in the year – if you finance a nice piece of shiny new equipment right now, it’s very likely you won’t pay anything until 2011, but you take the full amount (up to 500k) as a deduction now. That could mean a MUCH smaller tax bill this year (which translates to a healthier bottom line). And next year? Well, you have the new equipment to help maintain that profitability. It’s win / win.

Sorry if I sound overly excited, but truthfully, I am!