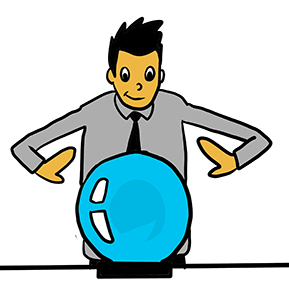 I’ve been doing this for a few years now, and have had an uncanny ability to get extremely lucky with some really “out there” predictions (I will forever hang my hat on that Eli Manning thing, to the point where I’m mentioning it every year), as well as whiffing on a few things. Such is life. But here they are – my predictions for 2015:

Now let’s do sports, which is my favorite:

And there you have it. I hope it all comes true (especially Section 179 – I would like to see that boosted nice and early this year.)