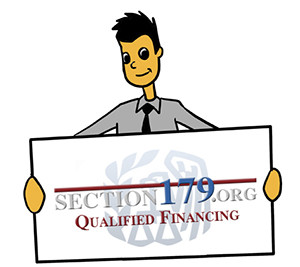 Yet again, Congress waited until December to raise the Section 179 limits. But raise it they did, even if it’s late in the year. And they did it with a BANG!

Plus, they made this limit permanent. So until further notice, Section 179 is a robust $500,000! I’ve advocated making Section 179 higher, and doing it earlier in the year, so making it permanent is a HUGE step in the right direction.

Here are a few other details:

Fletch is a happy dude. This was exactly what small and medium businesses needed.