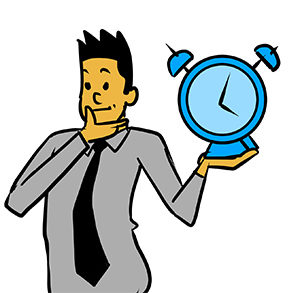 I gave everyone an update on Section 179 a few posts ago, and at the end of that post, mentioned the profit potential of combining equipment financing and Section 179. But I wanted to expand on that a little in a full post, because it’s really a great time of year to talk about this. The best time of year, in fact.

Bottom line: Right now, combining Equipment Financing and Section 179 can make 2016 much more profitable for you. In spendable dollars, I mean.

With the Section 179 deduction sitting pretty at $500,000, it’s almost a given that any eligible equipment a small or medium sized business buys and puts into service over the next few months (until 12/31) can have its total cost deducted from this year’s taxes.

In plain terms, it’s like the government actually paid you $25,000 in 2016 to buy that equipment. And if you are like most successful companies, this equipment is going to be used to further make you more profits. That makes the deal even better – you got equipment you needed, and your 2016 bottom line is robustly boosted $25,000. Can you see why I go on and on about Section 179?

Right now, it’s October – Q4. Again, this is the absolute best time of the year to combine these two things. Yes, it works fine in January too, but because there will only be a few payments before years’ end, Equipment Financing and Section 179 really takes on a life of its own right now.