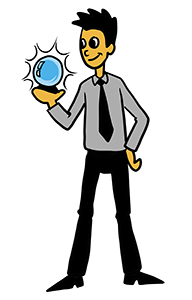 As my regular readers know, I always do a prediction post early in the New Year – and today’s the day for 2014.

In looking back over my old posts, I have been pretty good at this. I’ve predicted increases in Section 179, and I not only predicted the 2012 super bowl, but also said Eli Manning will throw another crazy pass in a Giant’s win. Wow, talk about a great prediction – I’m going to milk that one forever (we can forget my 2013 sports predictions – I whiffed on all of those.)

But it’s now 2014, and the slate is clear. Time for some predictions:

And now that I’ve sufficiently satisfied the “business” part of this post, let’s get to sports, which you are all waiting for.