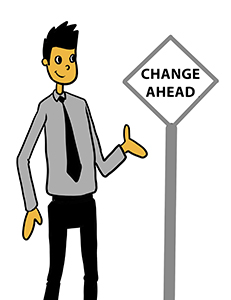 If you remember, a few posts ago I mentioned that Section 179 was brought back in the recent “Hiring Incentives to Restore Employment” (HIRE) Act of 2010. But since I posted that pretty much when it passed, I didn’t have time to give the details. Now that I’ve looked closer at the HIRE Act and the Section 179 language, I can give you the full scoop today.

Yes, Section 179 is back. But it’s a little “lighter” than previous years. Let me explain:

As you likely know, Section 179 is the tax code that allows businesses to deduct the full purchase price of equipment bought and put into use during the calendar year. It has been a great boon to businesses, because it gives them a HUGE incentive to purchase (or finance) equipment.

Two years ago, in the face of a softening economy, Section 179 was given a big boost. The limits of the amount of equipment you could deduct were almost doubled, and in addition, “bonus 50% depreciation” was instilled.

And I’m happy to say that it’s all back for 2010… except for the bonus 50% depreciation. That part didn’t make it back in this year. And that’s a tiny bit depressing to this equipment financing guy. Because I feel that anything that spurs business equipment purchases is good (and because I’m in equipment financing and work with equipment leases, Section 179 in any form is good for business, so the “bigger” it is, the happier I am… my wife says I’m strange.)

I guess I shouldn’t complain, however. At least the higher limits were kept… for this year, anyway (which I’ll expand on next time.) And maybe the bonus depreciation gets put in as a retroactive deduction later (don’t hold your breath).

But in the end, yes, Section 179 is back – take advantage of it while you can.